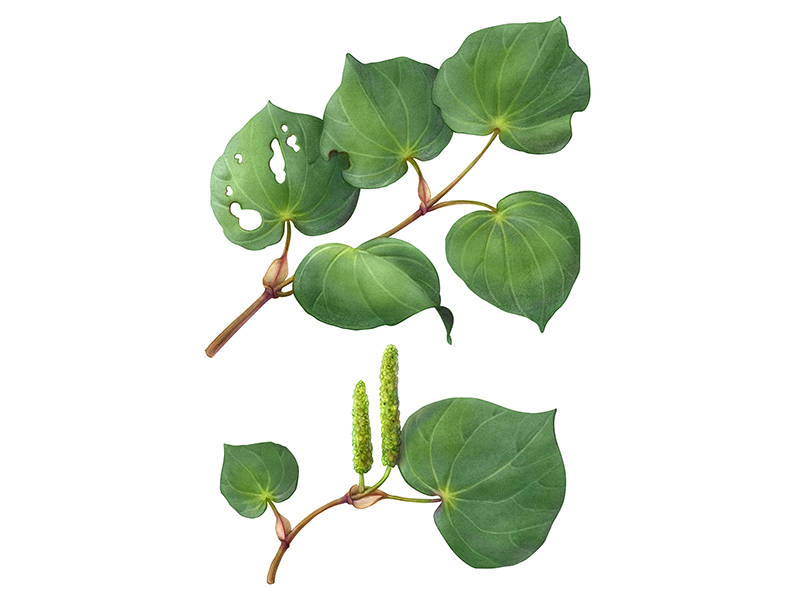 Kava is a herb used mainly as an anxiety reducer. It has been shown to be an effective nootropic and also may be a cognitive enhancer.

What are Kava benefits?

Kava, also known as kava kava or scientifically as Piper methysticum, is an herb belonging to the weed family and is native to the South Pacific islands. Pacific Islanders have used Kava for hundreds of years as a ceremonial drink to promote a state of relaxation. The active ingredients in kava are referred to as kavalactones, which account for 3 to 20 percent of the plant’s dry root stalk. According to studies, there is evidence that kavalactones provide some benefits to the human body, among them: Protecting neurons from damage; effectively reducing anxiety (sometimes at a potency similar to pharmaceuticals); reducing pain sensations; and reducing cancer risks, although the evidence is limited to mice.

Published articles about Kava and Anxiety

Kava treatment in patients with anxiety

Efficacy of kava-kava in the treatment of non-psychotic anxiety, following pretreatment with benzodiazepines

A placebo-controlled study of Kava kava in generalized anxiety disorder

Published articles about Kava and Depression

Kava and Energy and Mood

Energy and mood are associated with several external and internal factors. Hormone release, brain chemical balance, nutrient metabolism, and several other elements alter the way the body and mind respond to daily activities. The compounds that benefit energy and mood are the ones that help in the balance of all these factors.