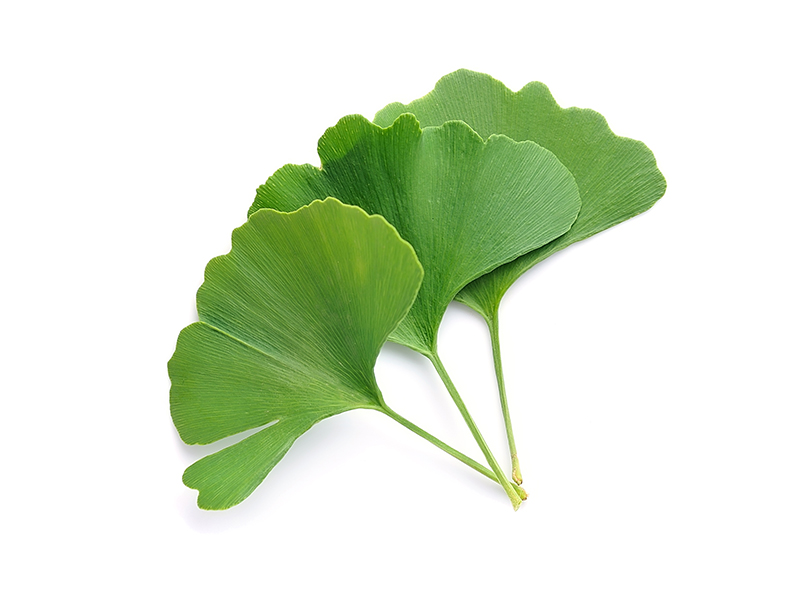 Ginkgo biloba is a herb used in the Traditional Chinese Medicine, for carrying a combination of phenolic compounds that are important for cognitive processes, antioxidants, cardioprotective, energy boosters and others. It is one of the most consumed supplements in the world today, precisely because of its many effects. This herb is mainly indicated for the elderly, as they are the ones who benefit most from the supplement, according to studies.

What are Ginkgo Biloba benefits?

Ginkgo biloba, also known as maidenhair, is a tree native to China that has been cultivated for thousands of years for a variety of uses (including in traditional medicine). Because it is the only surviving member of an ancient order of plants, Ginkgo Biloba is considered a living fossil, having been around for more than 200 million years. Although the leaves and seeds are often used in traditional Chinese medicine, modern research focuses its studies mainly on ginkgo extract, which is made from the leaves. Thus, according to studies, ginkgo Biloba supplementation is associated with several benefits, particularly about brain health, either for cognitive enhancement or to alleviate cognitive decline. Other benefits of ginkgo Biloba also evidenced in scientific research are improved circulation and heart health; improved symptoms of asthma and COPD – chronic obstructive pulmonary disease; help treat depression; help treat headaches and migraines; help treat sexual dysfunction; aid in vision and eye health; reduce anxiety; reduce PMS symptoms, reduce symptoms of psychiatric disorders and dementia.

Modulation of cognition and mood following administration of single doses of Ginkgo biloba, ginseng, and a ginkgo/ginseng combination to healthy young adults

Ginseng and Ginkgo Biloba Effects on Cognition as Modulated by Cardiovascular Reactivity: A Randomized Trial

Long-term use of standardised Ginkgo biloba extract for the prevention of Alzheimer’s disease (GuidAge): a randomised placebo-controlled trial

Cognitive functions are brain skills divided into: memory, perception, language, executive functions, attention and praxis (ability to perform complex movements). These functions depend on healthy synapses and neurons, which require good overall brain functioning. Supplements can affect cognitive performance directly or indirectly. Direct effects can alter or participate in neurotransmissions and influence the brain's energy metabolism. The indirect effects include hormonal changes that affect the brain, and improvements in cognitive disorders such as anxiety, depression and insomnia.

Alpha-GPC is a choline-containing supplement that is found in a large variety of food products but can be pharmacology activated in high doses as w...

CDP-Choline is a brain reconstituting phospholipid, which has a protective action on the brain, as stimulates its phospholipid production and reduc...

Uridine is a natural nootropic extracted from beets, broccoli, fish, and other foods. It can boost the proper functioning of the brain by its poten...