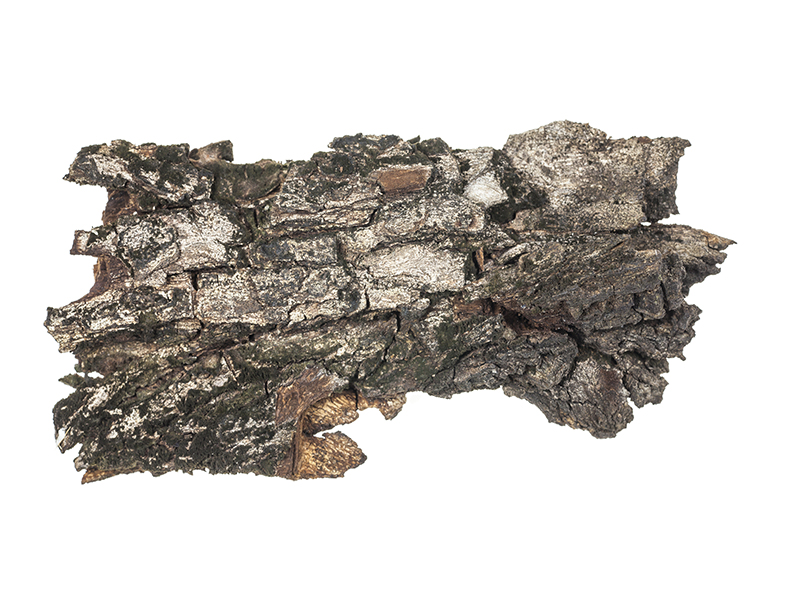 What are Pycnogenol benefits?

Pycnogenol is a patented formula of pine bark extract standardized to procyanidin compounds of 65-75% by weight. The use of Pycnogenol is associated with general health and antidiabetic properties, as well as its ability to increase nitric oxide, having a significant benefit for people with erectile dysfunction. In addition, evidence from studies has also shown that Pycnogenol supplementation can help limit symptoms associated with chronic inflammation in autoimmune diseases. Other benefits of Pycnogenol that have been studied also include improved skin health (reducing signs of aging) and reduced attention deficit hyperactivity disorder (ADHD).

Published articles about Pycnogenol and Joint Inflammatory and Stiffness

Pycnogenol and Bone and Joint Health

Bone and joint health are deeply affected by vitamins, hormones and minerals, such as calcium, vitamin D and thyroid hormones. Supplements that affect bone and joint health help their structure and strength, in addition to contributing to the healthy balance of involved nutraceuticals.

Cocoa Extract is used in many products to accentuate color and flavor. As a nutraceutical, it has properties associated with well-being and energy....

Olive leaf extract comes from the leaves of an olive plant. It contains an active ingredient called oleuropein. This nutrient is thought to contrib...